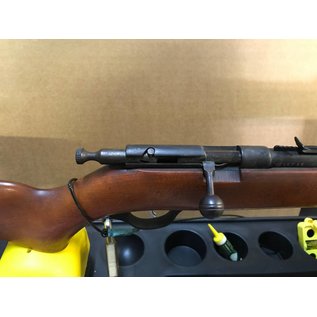 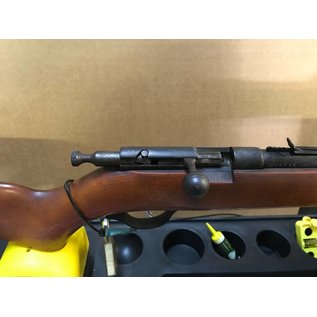 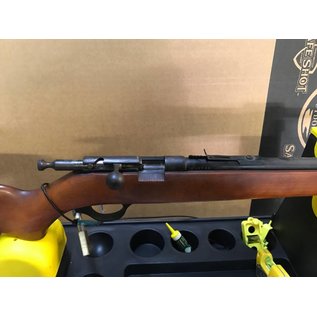 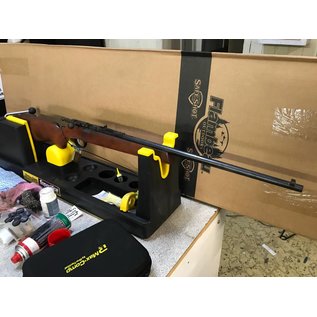 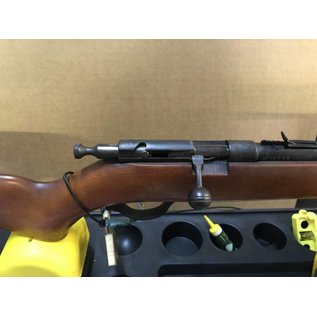 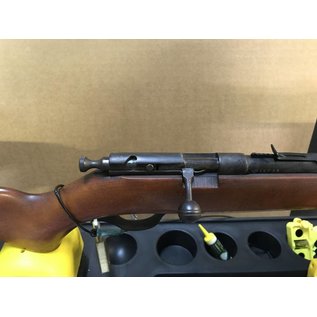 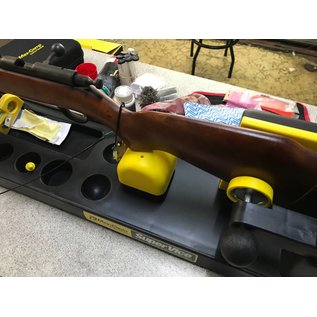 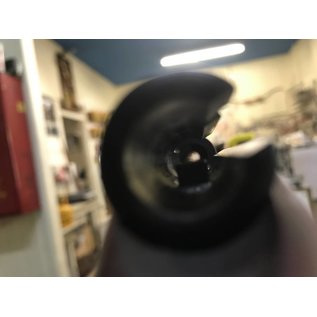 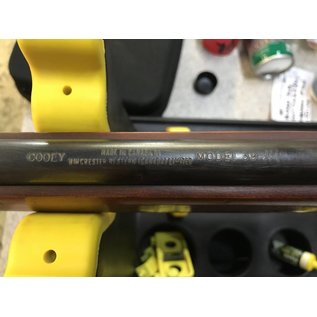 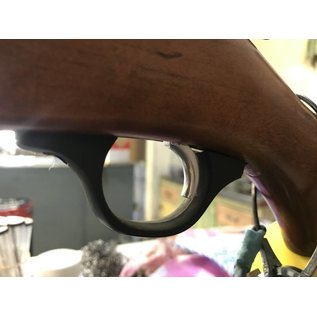 Cooey Arms of Canada made inexpensive .22 rifles and single barrelled shotguns from 1927 or so on. In 1961 they were bought out by Winchester who continued to make the line until 1979. They stamped them Cooey Winchester hoping the Winchester name would boost sales. The 39 was considered a boy's light weight single shot as opposed to the heavier "man sized" 75. Both models were staples in Canadian hardware stores and on farms for decades and can still be seen on Canadian farms as part of the daily tool's used, this shows just how reliable these little Rifles are.

Cooey guns are getting harder and harder to find and as such have become a collectors item, they are quite popular with Winchester collectors and often go overlooked due to the limited time of production under the Winchester name,

The fail safe easy to use Bolt action is amazing to use, the ammo slides in easy, then the standard forward and down motion at this point no shot can be fired until the shooter pulls the rear of the bolt back to activate the firing pin at this point you have 3 options 1. point and shoot 2. pull bolt back and rotate slightly to the left and engage the safety (do in reverse to disengage safety) or 3rd lift bolt to disarm gun (Push bolt forward and down then disengage safety to shoot)

To unload Firearm turn safety off lift bolt and pull trigger then remove your 22 S,L,LR round.

This rifle has been test fired and is in full operational working order.

Add your review
0 stars based on 0 reviews